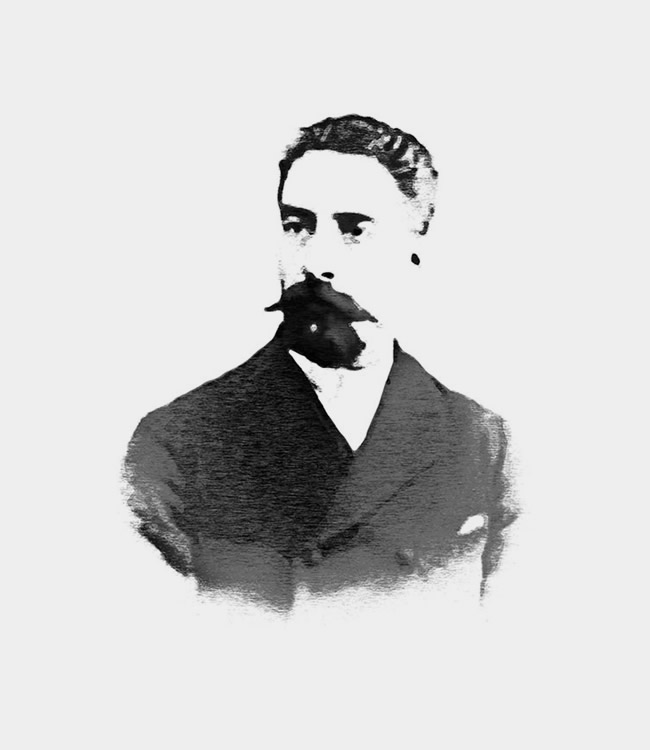 Everything began in the 1870s, when phylloxera practically wiped out the French vineyards.

With the phylloxera plague, many French winery owners and vine growers came to La Rioja to buy wine. Some of them stayed to work in the region and there were even some who built their own wineries after falling in love with the climate, the vineyards, and the La Rioja men and women.

The Lacort family encountered among these French people some of those who would precisely become their partners in La Rioja, and with whom they would found several wineries at the end of the 19th century. One of these wineries was the Bodegas Franco-Españolas, opened in 1890 by the Bordeaux natives, Frederick Anglade Saurat and his representative Alejo Lépine, together with their Spanish partners, who included the Lacort family.

That incursion into the joint wine business would emotionally trap the family, especially one of the children, Mariano J Lacort, who founded Bodegas Lacort at the beginning of the 20th century. Located in the famous Estacion de Haro District, his neighbours included other historical wineries, such as La Rioja Alta, Cvne, Lopez de Heredia, etc.

Seduced by the wine and the vines, Mariano J Lacorta was one of the driving forces behind modern vine growing in Rioja in the early 20th century. Always innovating and producing modern wines, but not forgetting his original love affair when he started out on his adventure.

Are you 18 or older? To access this website, you need to have the minimum age for purchasing and consuming alcohol under the laws of your country of residence. If there is no law about this topic, you must be over 18 years.
You must be over 18 to see the web.